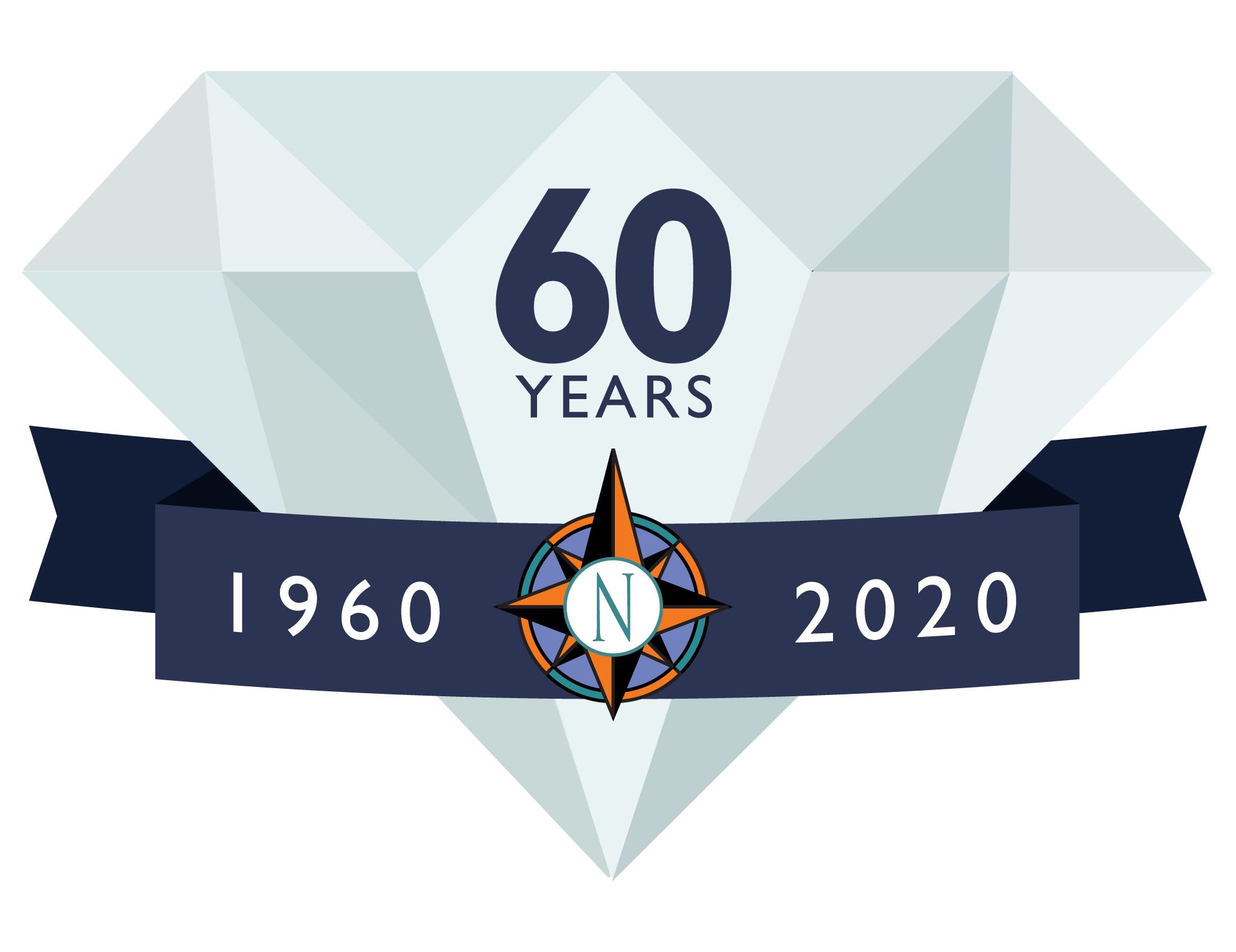 The Town of Northlake has a relatively recent history as compared with its neighboring communities. Northlake was incorporated on December 28, 1960. The action to incorporate was motivated by the concern that adjacent cities, including the cities of Denton and Fort Worth, had designs to absorb the community of ranches into their corporate limits. Up until that time, the area where the new Town was located consisted of only a number of ranches, and very little other uses. As described by Nita Seals, a former Mayor, “There were rumors of other towns coming out to get us and we didn’t want to be in another Town.” The original shape of the Town resembled children’s building blocks connected together with strings. According to Seals, “The area [that] we incorporated was all ranch. So [we] took in the roads first and [then we] took in the land.” Over a period of time the areas outside the original corporate limits have been filling in the gaps.

Dan and Margaret Ashmore, who served as the first Mayor and Town Secretary, enlisted the support of at least 200 people and prepared the paperwork required for incorporation. The next forty years saw very little growth for the community; however, the purpose of incorporation was not to grow but rather to protect the rural character that they had known prior to incorporation. In fact, after incorporation, the population of the town was recorded as being only 20 people in the 1970 census.

For the first 35 years, the Town functioned without a permanent meeting place. During the 1980s, official Town business was conducted out of the home of Nita Seals or the homes of other residents. For a period of time the Town business was conducted out of leased space located in the neighboring Town of Justin. In 1999, the Town of Northlake constructed its first Town Hall, which has since become the offices for our Public Works Department.

Northlake celebrated 50 years as a Town in December 2010. Northlake was incorporated on December 28, 1960. A picnic to honor the founding families and a public reception were just two of the ways the 50th anniversary was celebrated. A cookbook was compiled to commemorate the 50th anniversary of Northlake. You may download a digital copy of the cookbook by clicking here.